Bournemouth datacentre build is complete and is starting to take on customers.

The datacentre is located at C4L’s head office in westbourne.

The datecentre has the usual stuff, UPS and generator backup,man trap, multiple fibres in to the building, etc. what this datacentre has that none of the ones that I have been in to has and I have been in quite a few in various  places (London, M25 Orbital, Manchester and Leeds) is that the bournemouth one use’s cold isle containment, this makes sure that only cold air is available to be sucked in to the front of the servers and not a mixture of hot and cold air.

A picture of a bock of racks below. 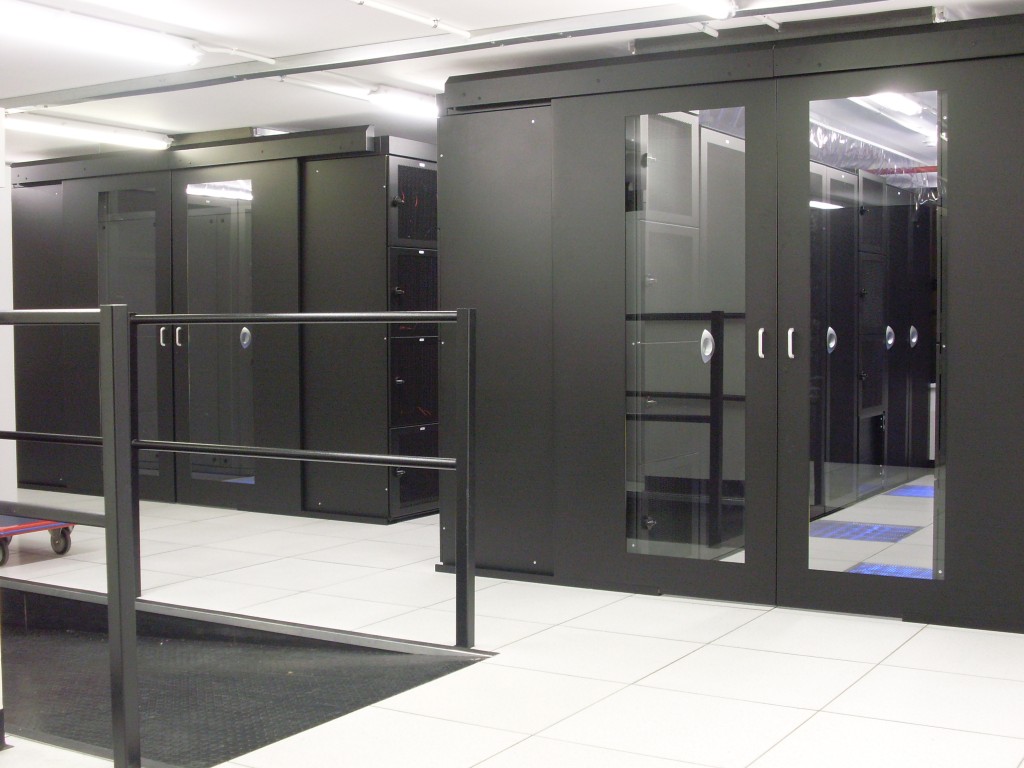 Another thing that has been done at the Bournemouth datacentre is to have Blue lights under the floor showing through the grills to remind you which is the cold isle :)

Here is the same picture as above but with the lights off. 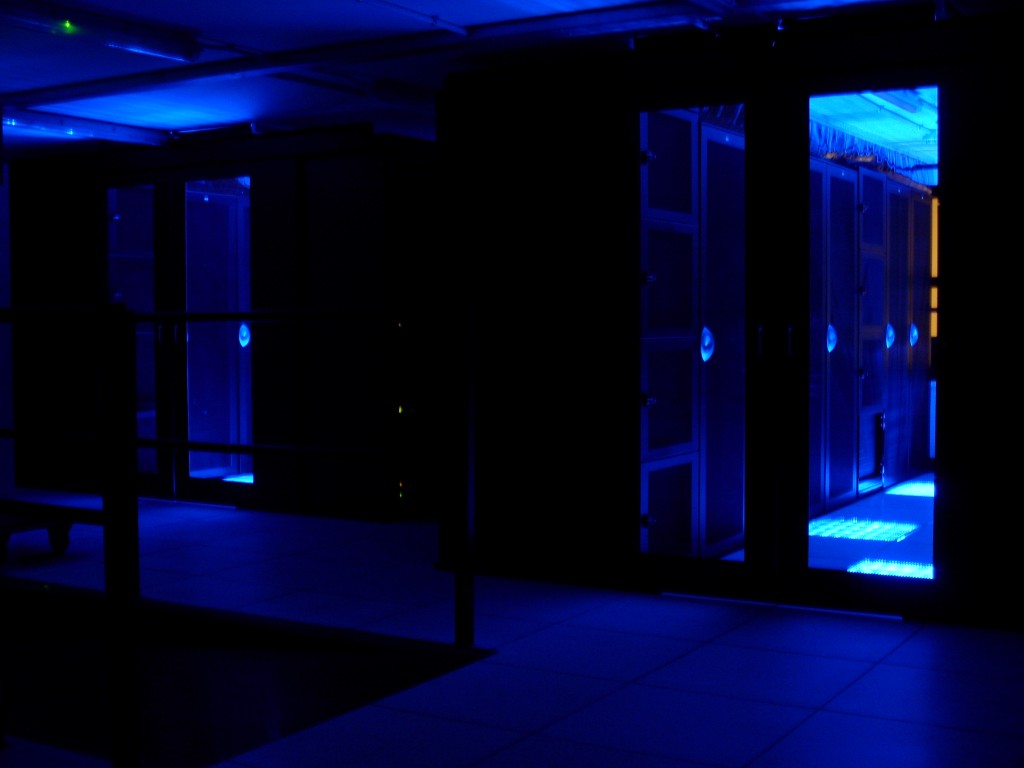 I would highly recommend booking a tour. The site is ideal if you live closer to Bournemouth than London or hate getting stuck in London traffic or as a disaster recovery site .

If you are interested in seeing how the datacentre was built you can details and pictures of the build at the C4L blog, also more details on the datacentre can be found at the Bournemouth datacentre’s website

a couple more photo’s of the datacentre below. 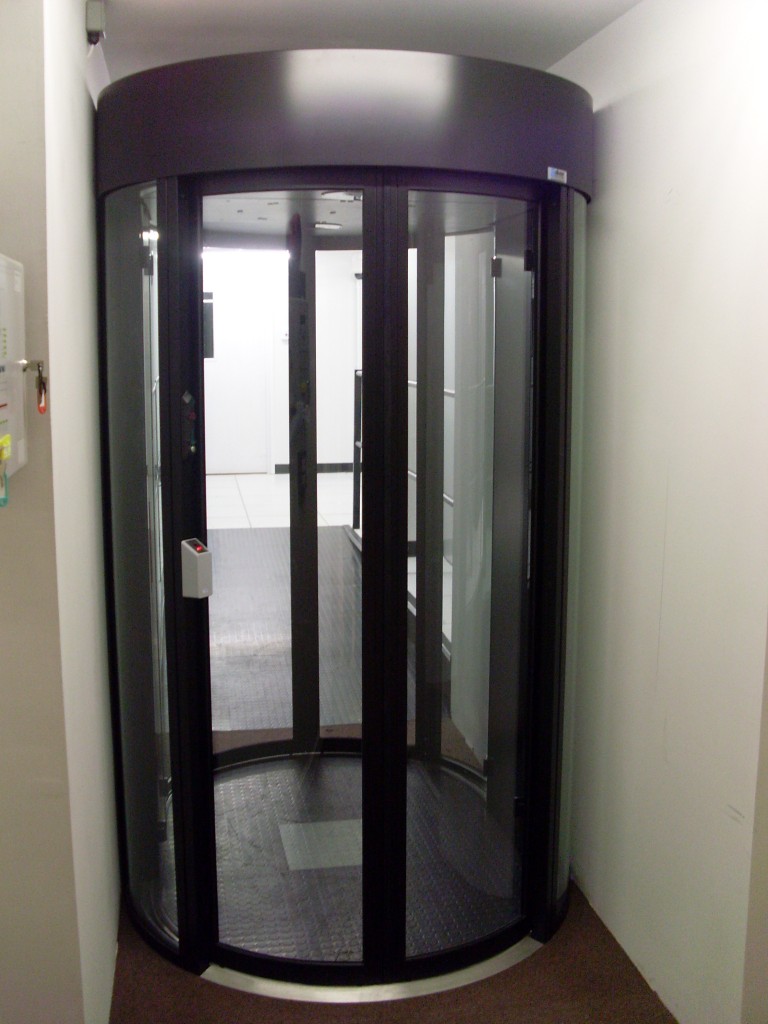 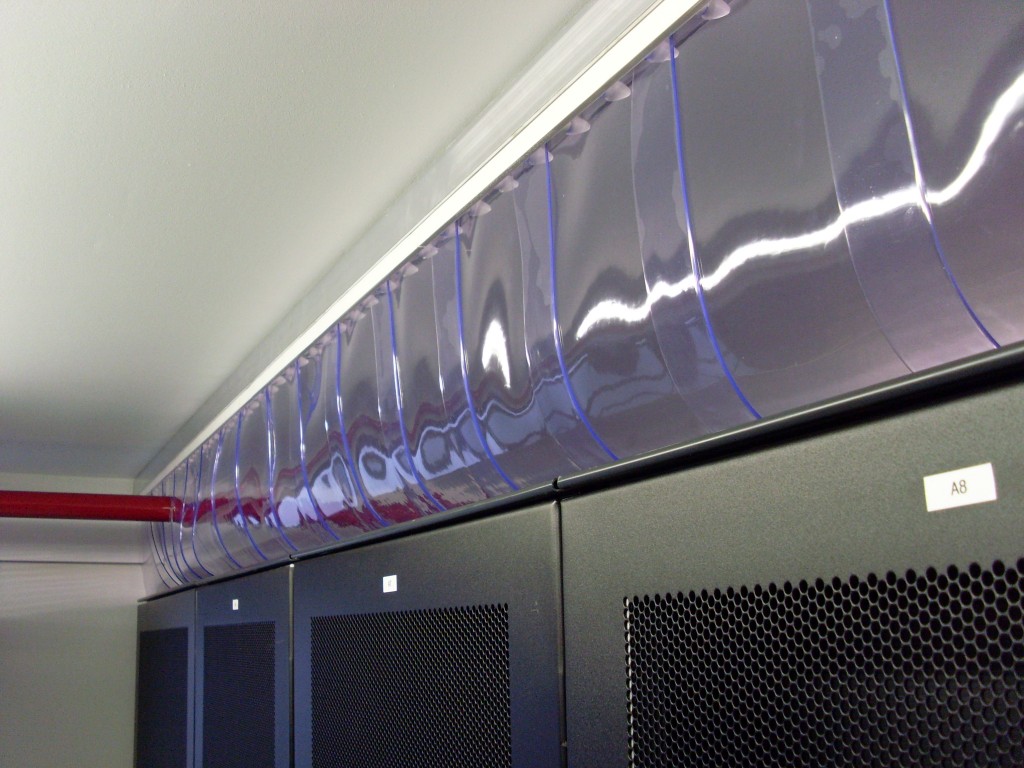 Cold isle containment at the top of the racks. 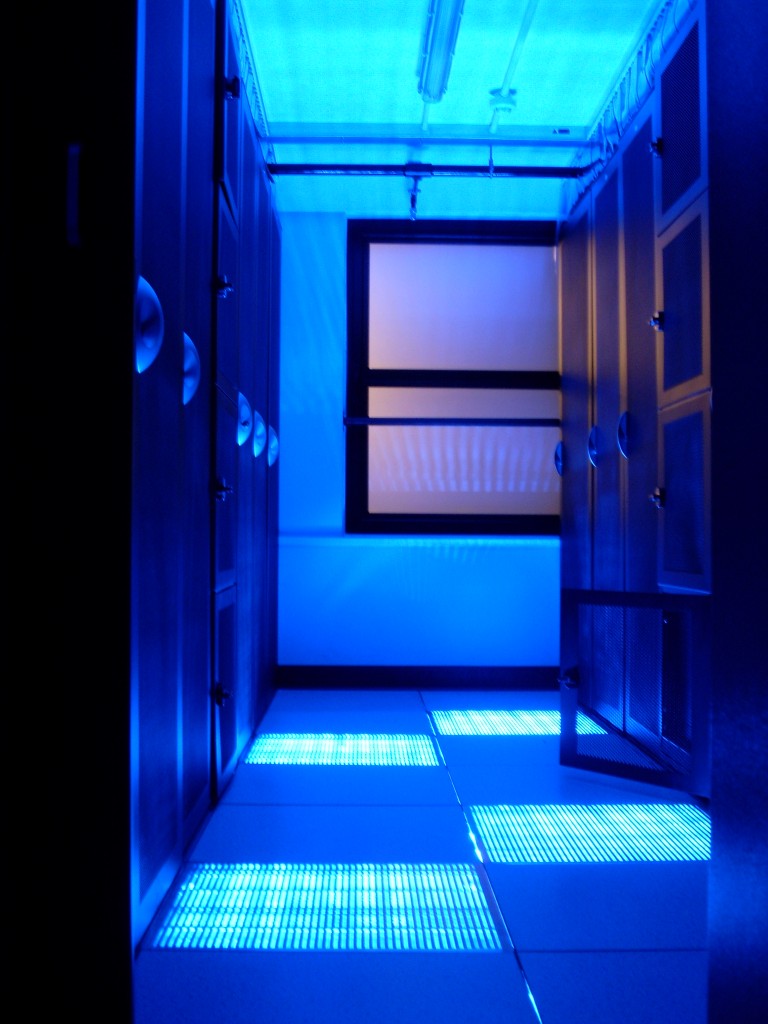 Night Shot with the blue lights 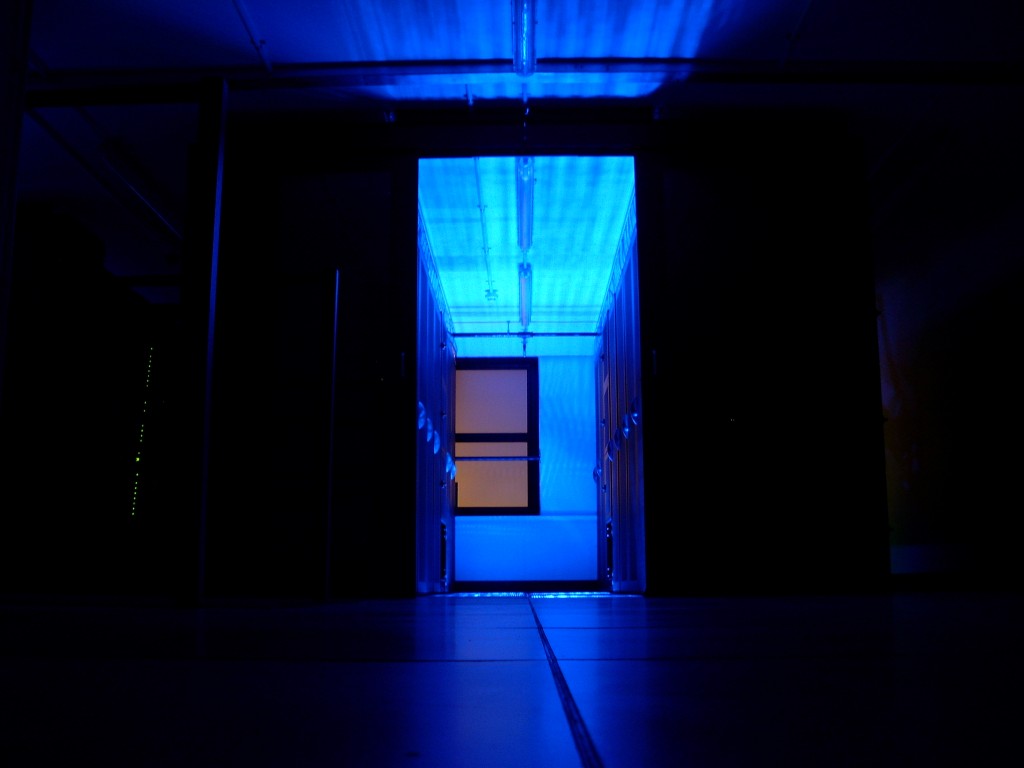 Bournemouth’s datacentre build has started, If you are interested in seeing how a datacentre is built or want to see the progress of the build then go to bournemouthdatacentre.co.uk where you can view a live stream from 2 onsite IP cameras of the build.

oh and of course the stream is in IPV4 and IPV6 :)

The Datacentre build is going nicely, its starting to look more like a datacentre now.
The floor, Aircon, fire suppression and other bits are now installed, there is also a blog of the build with pictures so if you cant spend all day looking at the web feeds you can visit the C4L blog of the build.

The blog is located at http://blog.c4l.co.uk